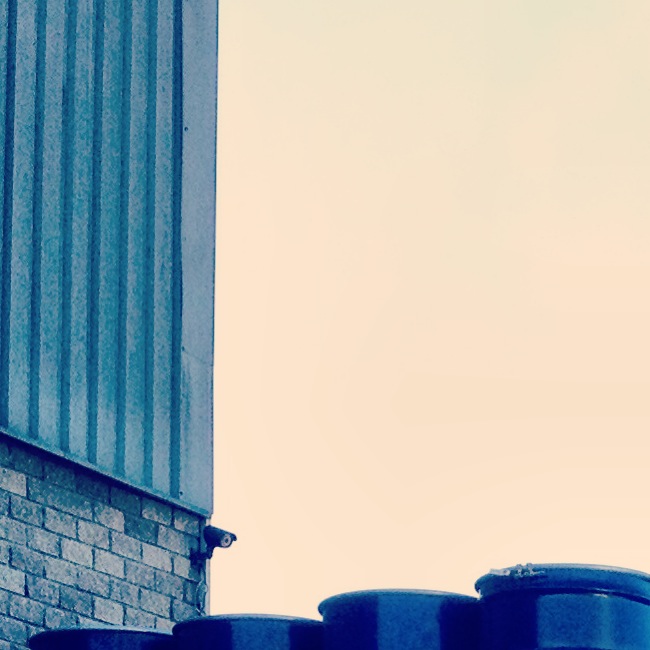 Once upon a time it was an international trendsetter, leading the field in its thinking about the use of free and open source software. Now, the South African government’s Free and Open Source Software (FOSS) Policy 2007 is an also ran, and appears to be being widely disregarded by those tasked with implementing it.

This came to a head with a memorandum sent out by the Department of Basic Education (DoBE) stating that it has decided to “standardise the software tools for implementing and assessing Computer Applications Technology (CAT) and Information Technology (IT) for schools that write the National Senior Certificate (NSC) examinations.”

The decision sparked an outcry from education experts, business and civil society following a blog post by former professor of botany and FOSS advocate, Derek Keats, which drew wider attention to the decision. Concerns raised by detractors include the wider implications of the government disregarding the principles in its FOSS policy, and that by choosing proprietary software and “an ancient, moribund language” South Africa will be raising a generation of technology consumers, rather than producers.

The fact that the user has access to the underlying code when software is open source underpins this assertion. “Forcing children to work on proprietary software is like locking them in a dark closet,” says Keats. “By focusing technology in education on non-modifiable software that kids can’t play with and have fun with, means they can only use it as consumers.”

Likewise Keats has a problem with the Delphi programming language. He says: “Learning programming in isolation or with technology that provides you with a GUI that hides the output is the worst way to learn.

“We’re creating better consumers of technology, rather than the next generation of producers,” says Keats. “We’re at serious risk of being a bystander in the knowledge economy.”

Muggie van Staden, MD of Obsidian, a company that implements and supports open source software (OSS) for business users, is also concerned about what this decision means for the future of OSS in any government department. The FOSS policy clearly states that open source principles, open standards and open content be used by government where possible, he says.

Speaking in September at GovTech 2013, the State Information Technology Agency’s (SITA) conference for organisations delivering ICT solutions to the Public Service, Minister in the Presidency Trevor Manuel reiterated government’s policy, which the DoBE memorandum ignores, stating that: “I am a big believer in open source and we haven’t even begun to tap this source yet. We need to write the code, protect the code and use it for government services.”

The risks of not using OSS are manifold, Van Staden argues, especially when it comes to data privacy: with proprietary software users can’t interrogate the code to see if personal information is being shared and users are also locked into a specific format and can’t transfer data easily. With electronic identification being launched in South Africa, Van Staden urges citizens to ask whether the government has full control over the personal information it has stored.

“This is simply a bad decision,” he says. “It’s taking capabilities away and not doing what basic education should be doing.”

Unfortunately the Department of Basic Education did not respond to my questions, but it did release a general statement in response to the initial outcry at the decision. Amongst other things, it pointed out that: “The announcement only affects two curriculum subjects in Grades 10 to 12 where these tools are used to implement a national curriculum and asses a national examination. It does not affect other activities the DBE is involved with, such as e-learning/ICT integration in other subjects and grades.”

This response Keats dismisses as proof that South Africa is locked into “administrator-driven education” and that administrative efficiency is being confused with good pedagogy.

“We need to rejuvenate a maker culture and getting excited about technology. We need to let learners run ahead of the teachers, there is nothing wrong with that,” concludes Keats.

Note: This is a piece I wrote at the end of last year (December 2013) about the decision to move away from Open Source Software in South African schools. For various reasons it didn’t get published, but here it is for reading now.