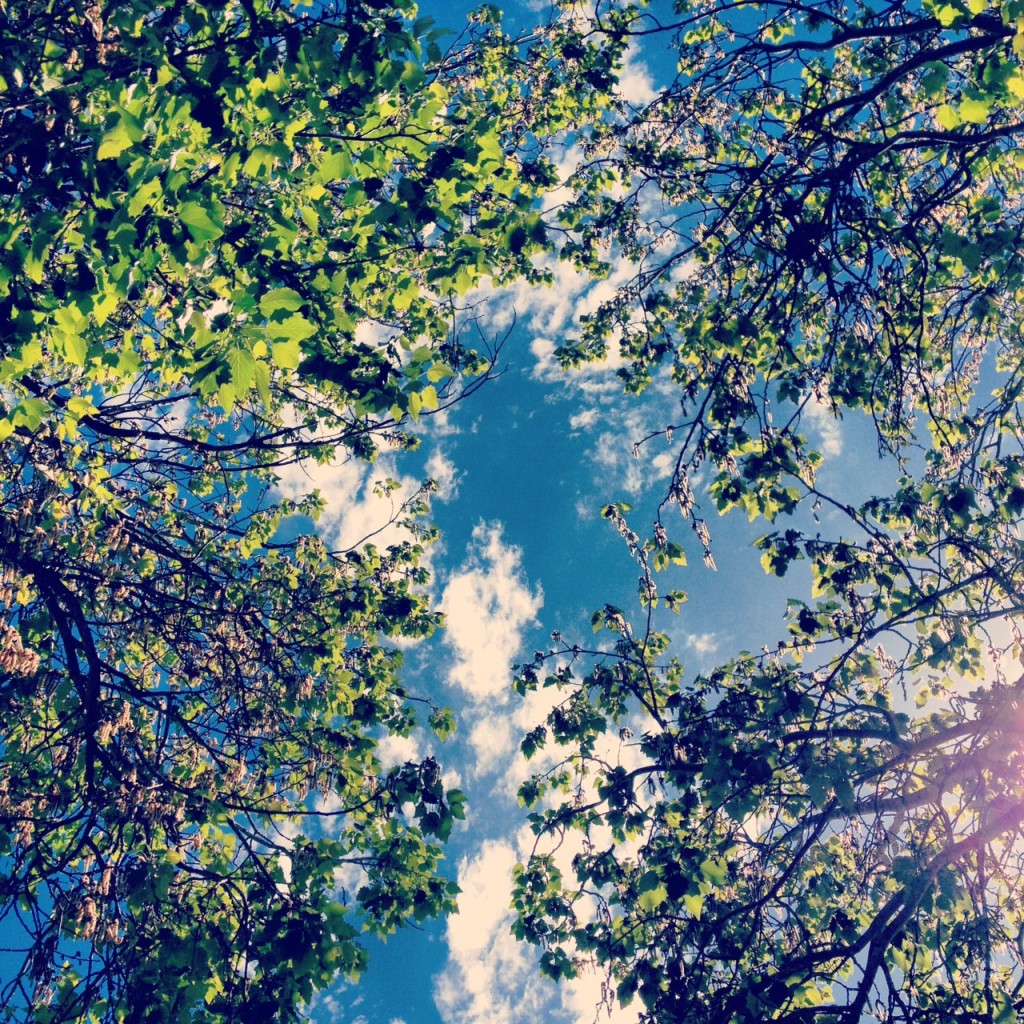 As well as pitching Mobiflock, a company I co-founded, at practically every pitching competition between Cape Town and San Franscisco (if you want a three to five minute schpiel on why your startup rocks, I’m your person!) I also speak about innovation — specifically mobile money; life in a startup; digital media and marketing; mobile phone safety and management; and the freelance working world.

SACOMM 2017: Down the fake news rabbit hole: a typology for fake news in South Africa.

This Week In Startups